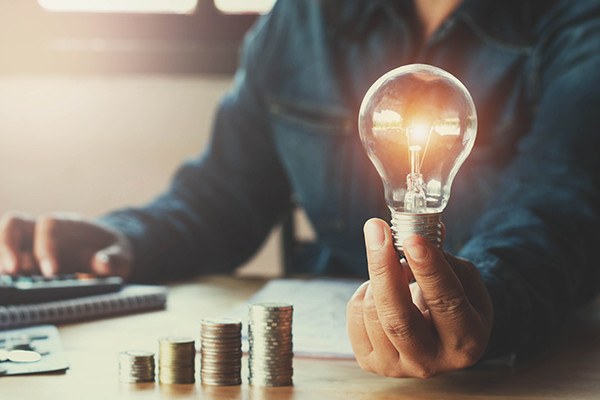 Despite President Ramaphosa declaring that B-BBEE is here to stay and will not be scrapped, calls to the dump B-BBEE made headlines this week. This time, from The South African Institute of Race Relations, IRR.

According to the IRR, B-BBEE has done more harm to the great majority of South Africans, than good. The institute calls for a non-racial policy. A policy that won’t put emphasis on racial targets but rather on the inputs needed to empower the poor.

The institute is proposing the economic empowerment of the disadvantaged (EED) as an alternative policy. Speaking on behalf of the IRR, Anthea Jeffery said that B-BBEE is a deterred investment and highlighted that EED does not emphasise race but rather empowers the poor.

Jeffery said B-BBEE has “things like B-BBEE deals, management posts and preferential procurement. The great majority of people have no hope ever accessing those things, particularly if they are unemployed.”

Jeffery explained that EED is more business-friendly and businesses will get EED points for everything they do that helps expand the economy and opportunities for South Africans. EED will select beneficiaries on their socio-economic standing like social grants.

Businesses would also gain EED points for all direct investments made if they start up a new business. In addition, businesses will accumulate EED points for paying tax and their employees PAYE contributions.

The proposed EED is part of the IRR’s national growth strategy, which wants the government to move away from “evermore growing redistribution to promoting economic growth”.

Stay tuned for comments from the B-BBEE Commission and the Presidency regarding the IRR’s call to dump B-BBEE for EED.

Established in 2007, ETC has helped Public and Private companies use B-BBEE compliance to positively change lives, through our multiplier impact model.